“Bootcamp on Java” is an information and training activity, which offers an opportunity to all young professionals passionate about technology and innovation that are able to see beyond borders. Organized for the first time in the country by Smartwork, a vibrant and fast growing ICT enterprise, in collaboration with Deloitte Albania & Kosovo, Forward and Armundia Factory. The training activity will is expected to start on September 17, 2018 and will have a duration of 9 weeks.
Only registered candidates will undergo a closed testing phase before they are selected to take part in the comprehensive training offered by the best national experts in the field. The most distinguished participants in the training activity will reach the final stage that of recruitment in one of the above mentioned enterprises. The training program is free of charge for every participant. 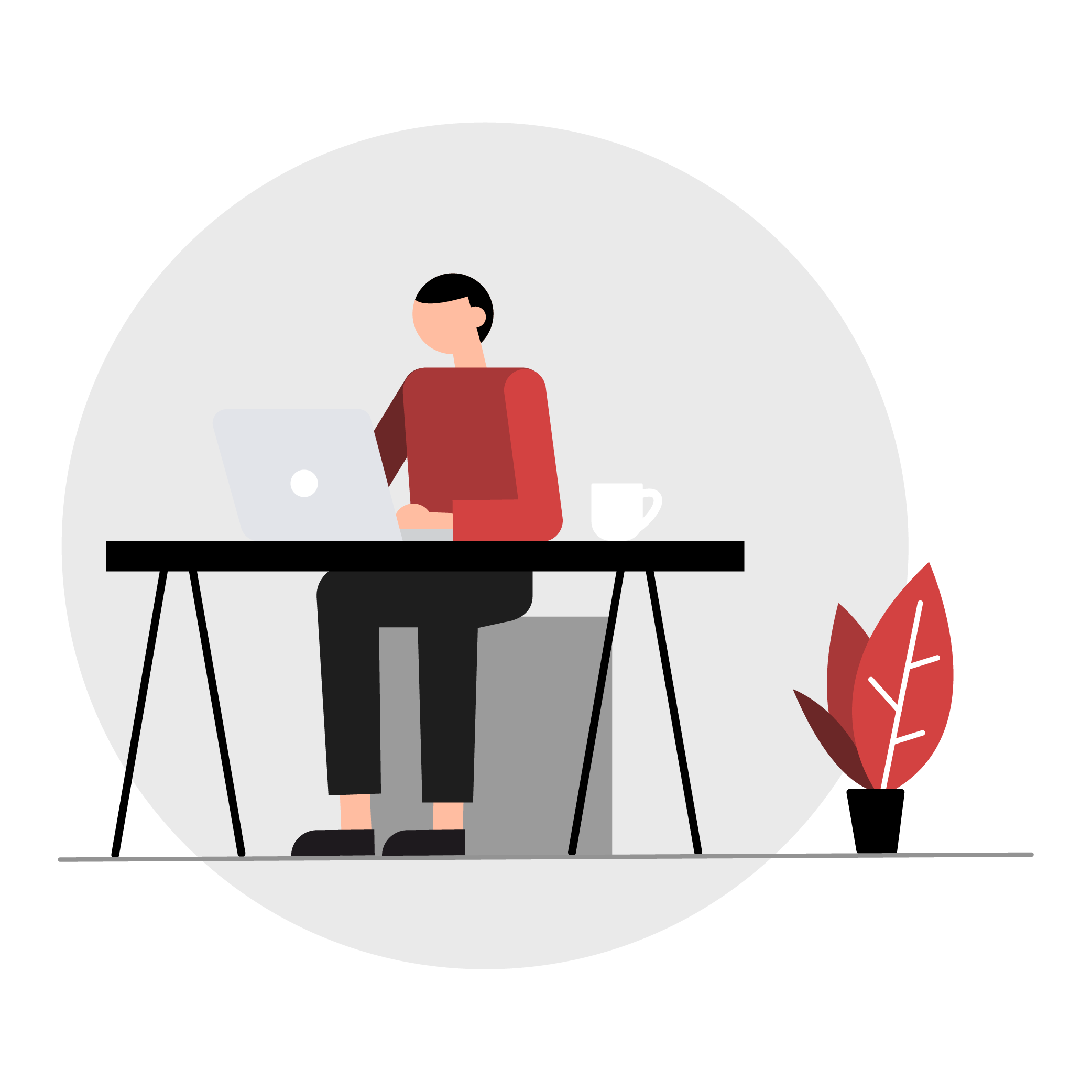 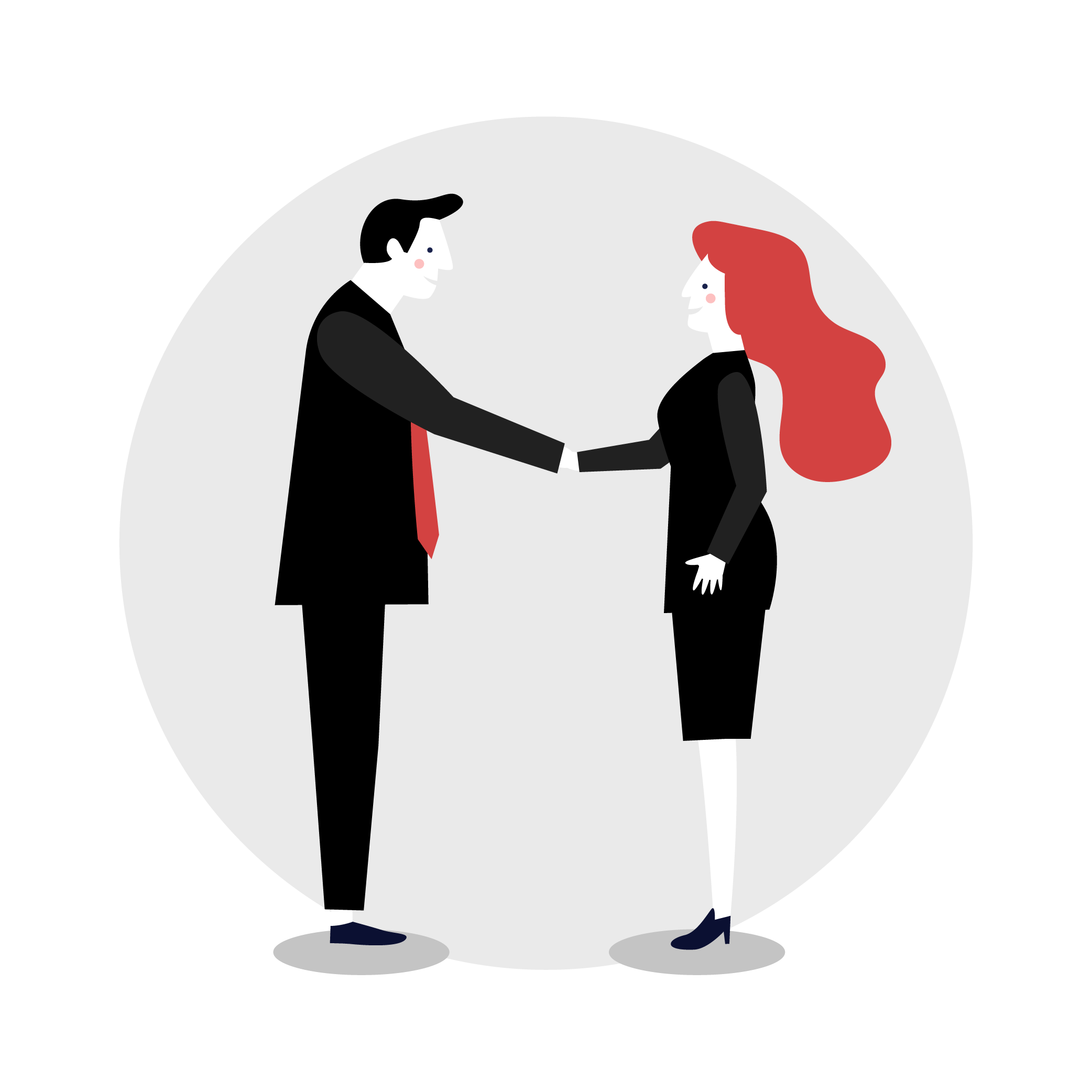 The selection of candidates will be done from a group of experts appointed from Smartwork, Deloitte, Forward and Armundia 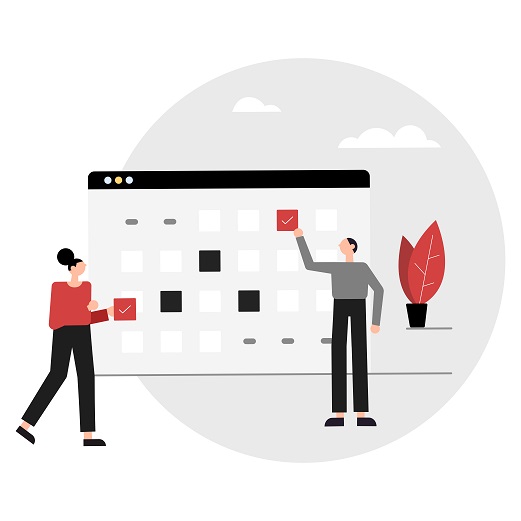 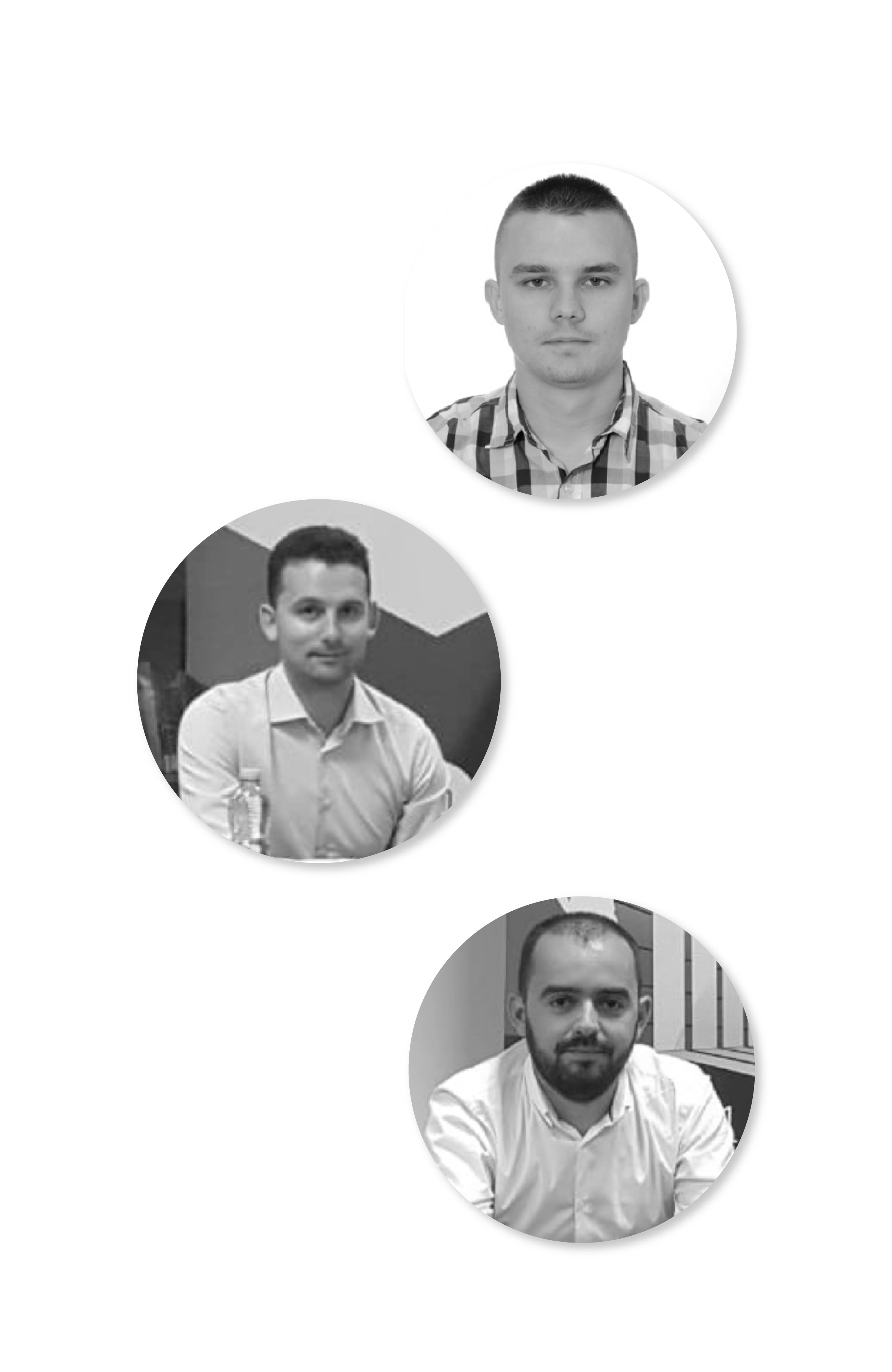 Loren is currently an experienced Software Development Consultant at Smartwork. He holds a Master of Science in Information Systems in Economy and Bachelor’s Degree in Business Informatics from the University of Tirana from which he is awarded the Gold Medal for his outstanding results. He his trained in the ﬁeld of computer networks and owns a CISCO CCNA Exploration certiﬁcation. In the same time Loren Nebiaj is a member of AEP (Academic Exchange for Progress) an exchange program between the University of Tirana and Gjovik University College, Norway, He has been also a member of the Board of Network of Excellence Students (BNES) at the University of Tirana. His previous experience as software developer specialist includes among other Plus Communication Jsc. and Agna Group.

Ervin Konstandini is currently the CEO of Forward Sh.p.k. He holds a Master in Data Intelligence and Decision Making Strategies, a Bachelor degree in Computer Engineering from University of Rome “La Sapienza” from which he graduated Cum Laude. In addition, he holds a Prince2 Foundation Certiﬁcate, is a Sun Certiﬁed Programmer for the Java Platform, SE 6.0 certiﬁcates, and has a Linux Essentials and Advanced Certiﬁcate. In the same time he has undertaken a number of professional training including Java EE programming, HTML5/CSS3 and Responsive Web Design, Linux Advance Course. He brings extensive work experience as worked as project manager and developer for Sogetel Soluzioni s.r.l, Unisys Italia s.p.a,, Fata Informatica s.r.l.

Stavri Pici is currently the CEO of Armundia Factory member of Armundia Group. He studied Computer Engineering and graduated with the highest honors from the University of Rome “La Sapienza” specializing in computer networks. He has over 10 years of experience in J2EE, SQL, Web Application Services, etc. He started his professional career in Armundia Group as an Analyst and Developer, an experience that allows him not only to test his technical skills, but also to coordinate various working groups ensuring customer quality and efﬁciency. In 2015, by virtue of the growth strategy of the Armundia Group, a software house was founded in Albania, Armundia Factory, of which he was appointed CEO.